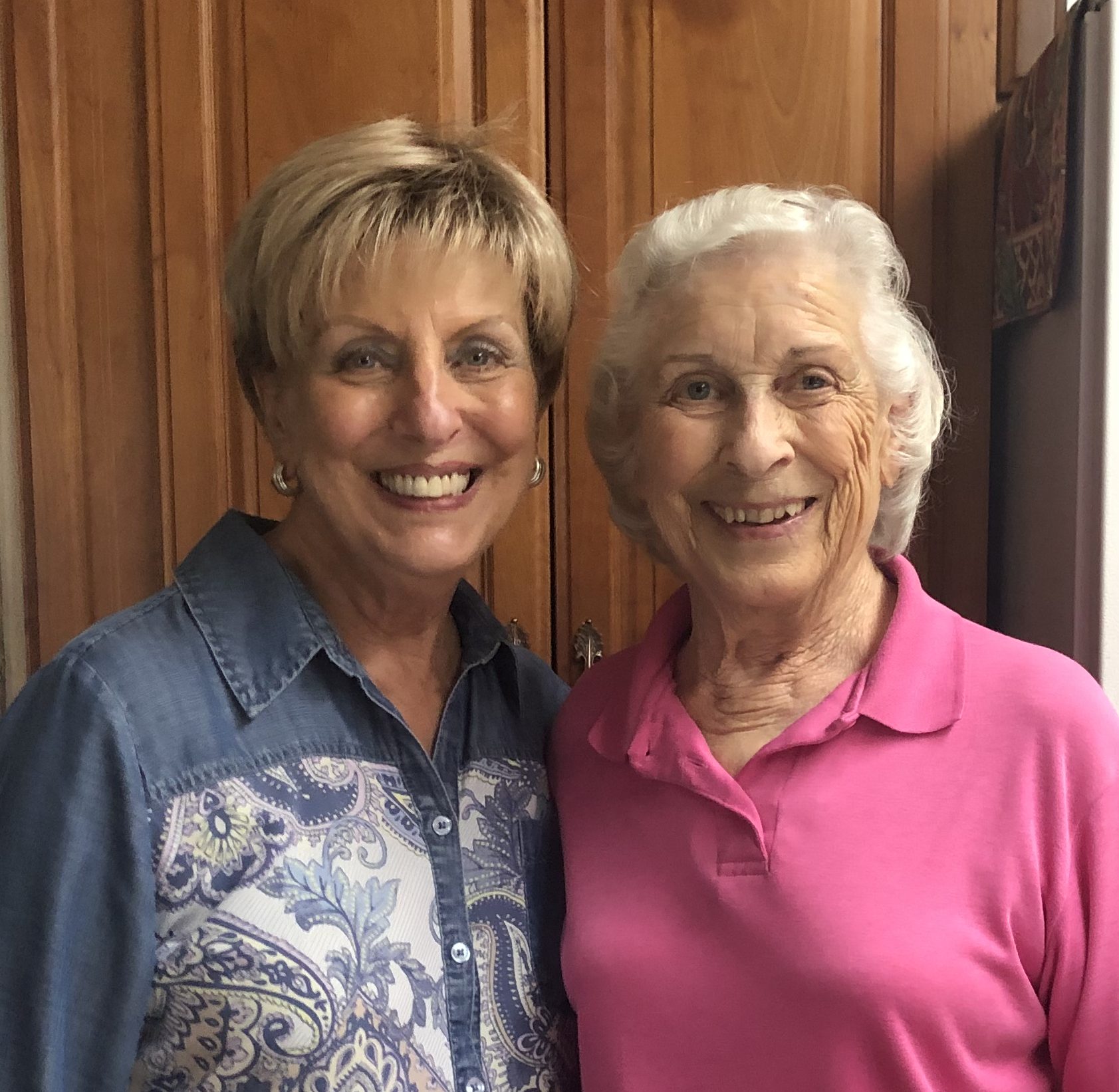 I spent the day with the HBO folks yesterday. They are really great people and I was impressed with their thoughtfulness in the questions they asked and the insight they seem to have about  the crimes and the people involved. I finally had to sign an agreement to keep my yap shut, so I can’t say more about it until they are ready to release. Let’s just say, I have a good feeling about this.

We knew today was going to be nothing. We were warned it would be nothing. I’ll be damned if the whole thing wasn’t done “in the blink of an eye” according to my mom, who was my guest this time. I think Melanie clocked it at one minute. But I think I can slow it down a bit to at least provide the color commentary.

Starting out on the right foot: the lawyers for the prosecution actually took a moment and spoke to us today.

For me, this was huge. It was the Sacramento and Tulare County folks, and they had us come in a little early and did something we truly appreciated. They explained a little about what’s going on behind the scenes and set our expectations for what’s coming next. Some of it was confidential (you’d be proud of me, I checked), but what I can share is that they are about two-thirds of the way through discovery; they need to provide the last batch to the defense and they are working to do that in an orderly manner so it keeps things moving.

We won’t meet again until January 22, but it sounds like things will begin to move forward in the new year. I’m not talking about a trial, in California we have something called a preliminary hearing that allows the judge to determine if there’s enough evidence to have a trial. I think I’m the only survivor to have already been through one of these in Ventura in 1982. For those of you that know, that was the Joe Alsip hearing. While I don’t have information on a preliminary hearing, we all know that’s coming at some point – we’re hoping it’s soon. At a minimum, it seems the attorneys realized what happened last time was not cool and a little expectation setting can go a long way.

A great question, an even better answer.

One of the survivors asked if, like in the Jeffrey Epstein case, was it possible that IF there was some sort of deal, would they need to ask us about it first. It was a great question and it got the attention of the lawyers in the room. They said, first, California law prohibits that kind of behavior – negotiating a plea agreement without involving the victims – and in no way was that even on the table. I don’t know if they realized it, but they all had the most satisfying look of confidence on their faces.

The courtroom was significantly different (again) this time. The practice of letting us come in early was restored; we got to sit where we wanted. That was great. The lawyers from both sides came in and immediately starting talking with one another. The media snaked their way to the front right side of the room (we always see that angle of DeAngelo on TV as a result), and then the public was allowed to come in to take the few, remaining seats. The hub-bub of conversation and energy was high. All of us were catching up with one another. Finally a bailiff asked us to settle down and we were like an 8th grade class that heard the teacher, but really just kept talking at a lower volume. I need to be clear that “us” was every darn person in the room, not just those in the gallery. It was kinda cool but not particularly court-like.

We waited to hear the smack of a gavel or the commanding voice of our usual bailiff (who was missed) telling us to come to order, that court was in session. But none of that happened! Instead, suddenly DeAngelo emerged from the hallway door and entered the cage. He looked emaciated. Let slow down here on this point, because the TV coverage isn’t really showing what we could see. He is thin. Extremely thin. Maybe 100 pounds all in at this point. There is skin sagging on the back of his neck that looks like excess skin from his halcyon days of knocking back beer and eating roast. He was in chains: the kind that go around his waist and include cuffs for his hands. The chains dripped down his backside about 20 inches; that’s how much slack there was. His waist was tiny. His pants were barely staying up.

He stood in the cage, attentive but looking almost a little confused. I’m not saying he was, but he didn’t have that little edge in his face that we are used to seeing. The judge immediately continued the case to January 22, 2020, and DeAngelo stayed for a few moments to talk with his lawyer. We stayed seated until we were adjourned, maybe another three minutes, and then DeAngelo was escorted out and we were released.

After the hearing, we made our way to Carol Daly’s house.

Of course I managed to find the cameras after the hearing. Brandi from KCRA has always been very easy to talk with and she asked me to stop by on my way out (she was my court seat mate). She did a nice piece for the evening news. I talked with a couple other reporters and then I excitedly grabbed mom and we made our way to Carol’s house.

I don’t know why I was so excited to have my mom meet Carol, but she’s like a hero to me. Not only is she one of the kindest and generous women I’ve ever met, but she did so much good in her career that changed the way rape was investigated. I continue to be amazed at her generosity of opening her home to us and feeding us to boot! Only this time, the food was a gift from her cousin! Apparently her family knows about what’s been happening here, and follows the case, and he wanted to do something nice for us. I’m not surprised at all that she comes from good people.

If you didn’t notice the photo for this blog, it’s a picture of Carol with my mom. It makes me smile.